Bridging the gap between branding and interface design.

Ofcina is Felipe Elioenay’s design practice where he crafts product experiences through a solid knowledge of branding and communications.

For the past few years as an independent designer, I've been working on the lack of branding on new digital products and services. I believe we've reached a point where the user experience design is great, but we've been missing out on the opportunity to use it as a point of contact with branding.

Brands should start using branding as a language to say new words and not repeating what everyone else is telling visually. 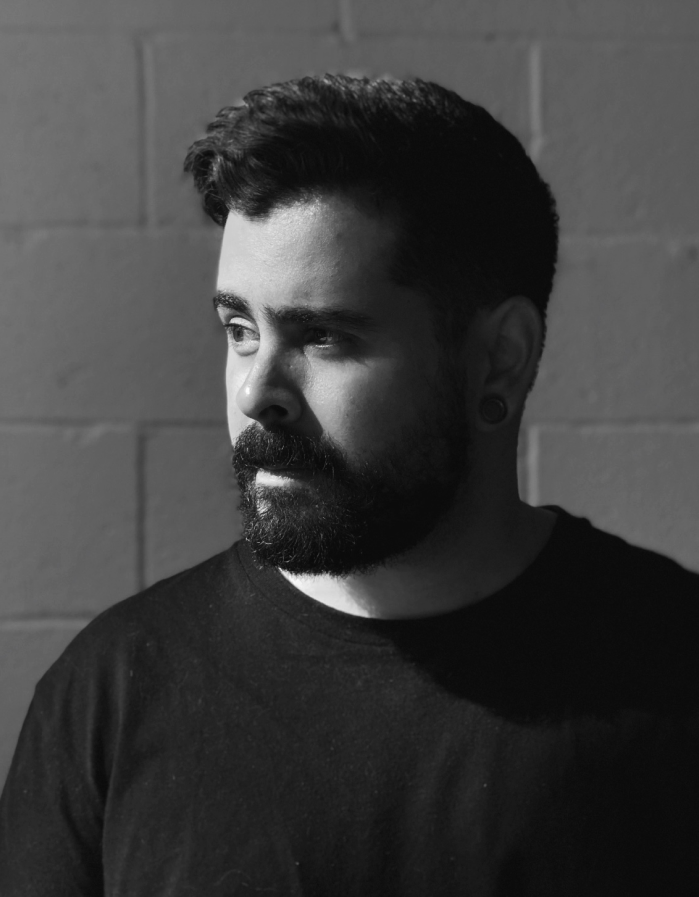 Back in 2008, when I started my career, my first job was as Front End Developer working primarily with HTML / CSS / JS / PHP, but I've always been a designer deep down. So shortly after I got another job in design and that kicked off everything for me.

From 2009 to around 2012 I made a lot of websites and digital experiences in Flash / AS2 / AS3 (including the very first Banner Karaoke), and from there I got the hang on Motion Design, which after Flash's prematurely death, helped me to jump into prototyping tools.

In 2013, Prodigi brought me to Kyiv, Ukraine to work as Digital Art Director on all sorts of projects and clients including Microsoft Russia and Pirelli Russia.

After learning a bit of Russian experimenting with that complicated Cyrillic alphabet of theirs, I got invited by TUX Co. to move to Montreal, Canada to uplift their digital department.

Since 2016 I've been working as an Freelance Designer for Clients, Agencies and Studios.